Shining A Light On Your Shadow – A Transformational Leadership Retreat

We are so excited about this retreat. We think it is the most important leadership work of our time.

We only have a small number of places still available. We have been humbled by the response…

This retreat is for leaders who are serious about their professional and personal development. Leaders who have already spent time developing their consciousness. It is for those who know that the key to influence, the key to being an integrated leader in the further development of their own consciousness and … that means a journey into shadow.

You are warmly invited to join Mary Dwyer and Dr. Kerry Howells to Shine a Light on Your Shadow – A Transformative Leadership Retreat…

This residential retreat is for serious practitioners of leadership and life: leaders, consultants, parents and teachers who are committed to their own professional and personal development.

This retreat is for leaders who have already spent time developing their own consciousness and know that the key to influence, the key to being an integrated leader, no matter what your profession, is the development of consciousness. At some point to step wholly into integral leadership, leadership beyond the creative, requires a journey into and with your Shadow.

The Shadow is that which is unknown to our conscious minds. It is natural and universal, capable of creation and destruction.

Initially this might sound a little daunting, even scary, however, this retreat is a deeply nurturing process. We promise!

Why Is Working on Your Shadow Important for Your Leadership?

Working with the Shadow is as much about getting to know the light in yourself as it is about coming to understand the dark. The Shadow itself is not what causes harm—rather, it is our refusal to acknowledge the Shadow that leads to non-useful behaviours. What we hide from ourselves gains inordinate power to shape our lives in ways we do not see or understand. The only solution is to bring the shadow to light. Then we can understand the hidden forces at play in ourselves, in others, and in the world.

Did you know that most leaders never gain the traction that they think they deserve because they can’t see their own blind spots. Why? Because our blind spots are hidden and covered by our shadow. And … all shadow is ego yet not all ego is shadow.

Furthermore, many of our shadow tendencies are highly correlated to leadership ineffectiveness.

Your blind spots live in your shadow. They are your own near enemy often preventing the next level of success, connection, achievement, and relationship. Even your ability to love and be loved can be affected by shadow.

This means that your shadow has to be illuminated if you want to have whole-hearted relationships with yourself let alone others, including those you love most dearly.

By its very nature, your shadow does not want to be revealed. That’s why this is one journey you cannot do alone… yet you also have to do it alone.

Shining a Light on Your Shadow is a retreat that guides you through the process of uncovering the unconscious forces that drive your life, both the good and the not so good.

Once illuminated, you can engage the power of choice to heal and transform both yourself and the world. We will walk you through that process as well.

The nature of shadow is behaviour that once might have served you well but … as you grow and develop, so will your shadow… yet now its only service is to render your wholeness, strength, and potential less effective.

What’s more… your shadow, often hidden from one’s self, is often obvious to others… painfully so, at times.

Once revealed, once let into the light, a shadow cannot stay its course. It has to change…

The illumination process of bringing the shadow out of the unconscious and into consciousness, by its very nature, transforms the shadow into light. A freedom and great creativity are often released as a result of the process; a lightness filled with new possibilities.

Mary’s Experience of Transforming Leadership by Working With Shadow

From years of study, across many disciplines, Mary brings light to shadow in a gentle yet thorough way. Although grounded in a leadership discipline, the process that Mary has created to reveal and let go of the shadow has been informed by many disciplines including spiritual practices.

It is not just her study that has helped her design this process. Last year, her own shadow, and that of a much-loved mentor, caused a big undoing, a rupture in her own life. It was a personal and painful leadership journey, yet one that she now realizes had to happen.

War is humanity’s shadow expressed. So is the contraction that we are seeing to the right of politics across the world. Cleaning up our own shadow helps shift our collective consciousness. You literally help shine a light onto the meta or global shadow when you do this work on yourself.

After Mary’s rupture, she embarked on deeply personal and tough shadow journey. Process after process helped her reveal her own shadow to herself.

This included the shadow that lived in the darkness and also her golden shadow.

And now… with, Dr. Kerry Howells, Mary has carefully crafted a special leadership retreat, so you have the opportunity to uncover your own shadow for the sole (or soul) purpose of taking another giant leap into your own wholehearted and integral leadership.

And maybe prevent your own rupture….

The work is solid. The journey is inward.

You will be gently guided through a carefully structured yet free-form process to support you taking a quantum leap into wholehearted leadership, through the doorway of your own shadow.

And… even though you will be joining other like-minded leaders, you do not have to talk or share with anyone ….

You are welcome to do this carefully constructed retreat in silence if you wish. Time for you … to deeply reflect… to nurture, learn, harvest, integrate and let go to let come.

You will be loved and nurtured. You will not be judged instead you will be held and guided and lead to choice.

To make this retreat even more profound, more special, Dr. Kerry Howells is helping to co-facilitate components of this program.

Mary has worked with leaders nationally and internationally, leaders at the highest levels of office across multiple sectors. She is a modern leader who advocates new ideas based on a balance of kindness and strength. Mary is CEO of Impact Solutions International, specialising in Executive leadership development, conflict transformation and prevention with global, organisational and community experience as well as an award-winning author of her book The Final Act of Grace.

Over the past 10 years, Mary has worked in 16 different countries with people from 44 different nationalities. On the Myers Briggs Mary is an INTJ. INTJ’s make-up 2% of the population and are known as extraordinary problem solvers & practical futurists able to understand complex problems. To know more about Mary please click here.

Kerry, also known as Doctor Gratitude, has been described as Australia’s equivalent of Dr. Bréne Brown. She is extraordinary and her lifelong dedication to University level research in gratitude, including her more recent research into the relationship between resentment and gratitude is revealing and freeing and necessary for all as we step into the arena.

Together Mary and Kerry will weave their magic and shine a light on deep shadow so you shine more brightly. To know more about Kerry please click here.

Accommodation is available at the venue but other options are also nearby. Please arrange your accommodation separately to suit unless you choose the Diamond Package and then we will take care of all the details for you. If you choose the Gold Package, wish to share with someone, and do not have a share, let us know and we will help where we can.

So, How Do You Apply?

Numbers are limited. This is a special retreat with focused care for all attendees.

There are two options available:

The Multi-Faceted Approach to Illuminating You
$ 8,476.95
Interesting! Exciting! I would like to know a little more please. 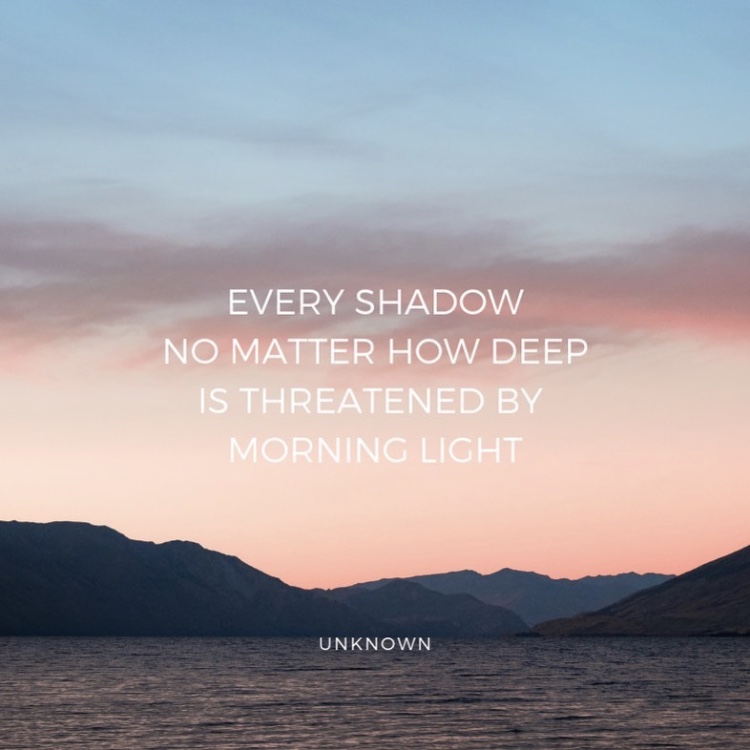